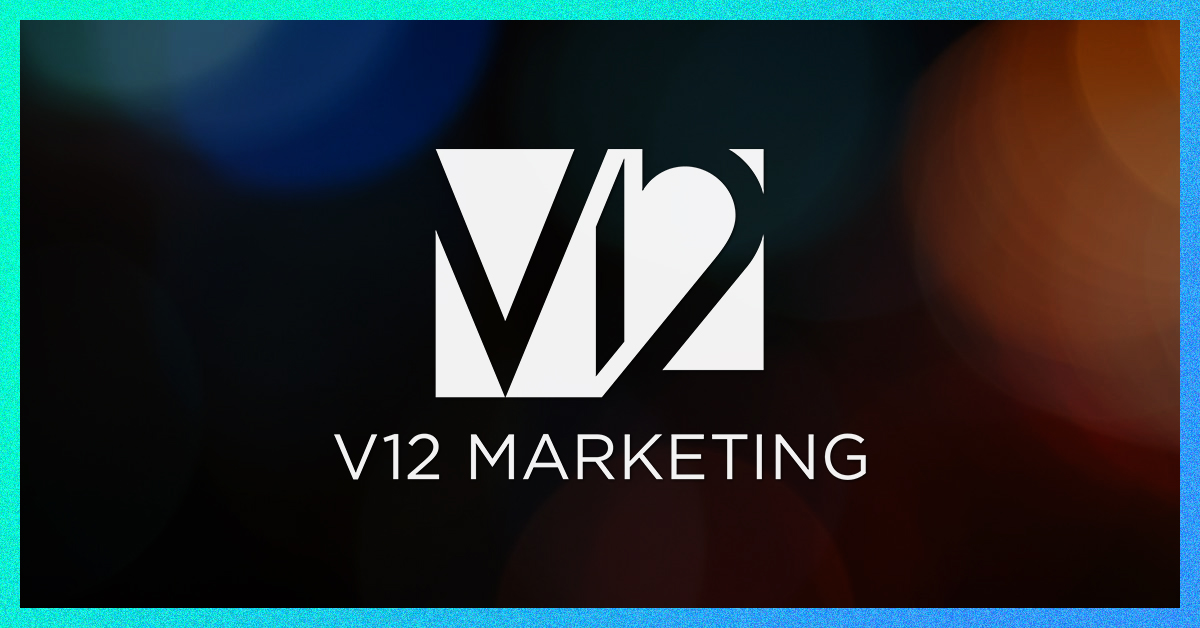 Billboard advertisements have been used since the late 19th century, but their effectiveness has always been questioned.

In recent years, however, they’ve become less and less effective, as many studies report that consumers are ignoring them in favor of other marketing techniques and media outlets. Do billboards still work? Or are they now obsolete? Here are some surprising facts about billboard advertisements that will help you decide if they’re right for your business or not.

A Brief History of Billboards ⏳

Billboards began popping up in major cities in France and England during the early to mid-1800s, right around when horse-drawn carriages were beginning to make way for automobiles.

They gained popularity in America a few decades later, but their effectiveness was questionable from day one. The large advertisements took up space on the property that could be used for small businesses, which eventually led to local laws banning billboards within city limits.

The Basics of Effective Billboard Advertisements ✅

To ensure your billboard advertisements are effective, they should focus on just one idea. The advertisement’s design should also be intriguing and eye-catching, so it will draw drivers in to read more.

When drivers see your advertisement, you want them to have a compelling reason to stop at your business, such as a great sale or discount. If you have an offer that’s too complex for a simple billboard advertisement, consider using newspaper or radio advertisements instead. The key is a simple but compelling message.

What Makes a Good Billboard Advertisement 🙌

A billboard advertisement is a great way to get noticed by new customers who might be driving on a busy road. If your ad can catch someone’s eye, you have done half of your job.

The second part involves getting them to take action on whatever it is that you are selling. You want them to stop what they are doing and turn their heads towards your ad so that they can take in all of your information. A good billboard advertisement is straightforward, creative, and engaging.

Where Are The Best Places To Advertise On Billboards? 🚗

Like newspapers, radio, and television in previous decades, billboards are a wildly effective way to reach thousands of people at once. However, most people think that billboards have gone out of style. Because they’re so direct, they’re often criticized for being invasive, but there’s no denying their effectiveness.

If you want to know where you should advertise on a billboard it’s best to understand the service you’re providing and your demographic. If you’re advertising for a marketing agency, for example, it would be ideal to advertise your billboard in an area that is considered a business district or has many small to medium-sized businesses nearby.

Looking for help with Advertising for your business? Contact our team at V12 Marketing to get your free consultation today! The number of online shoppers continues to rise each year, and if you want to keep up with the competition, you’ll need an effective marketing strategy to reach them. Not sure where to start? In this article, we’ll look at five different marketing strategies that can help you boost your e-commerce sales and get more […] Is TikTok Right for Your Business? 4 Questions to Ask Yourself

TikTok, the latest social media platform to hit the internet by storm, has been taking the world by storm, leaving users with one big question: Is TikTok right for my business? TikTok is similar to an older popular app, Vine, in that it allows users to create short videos (up to 15 seconds long) and […] Digital Marketing Mistakes To Avoid In 2022

Digital marketing continues to evolve, and it’s becoming more important than ever to stay on top of the latest trends and industry changes in order to stay competitive. In 2022, these digital marketing mistakes will be easy to avoid if you keep up with the trends and new technologies on the horizon, as well as […]